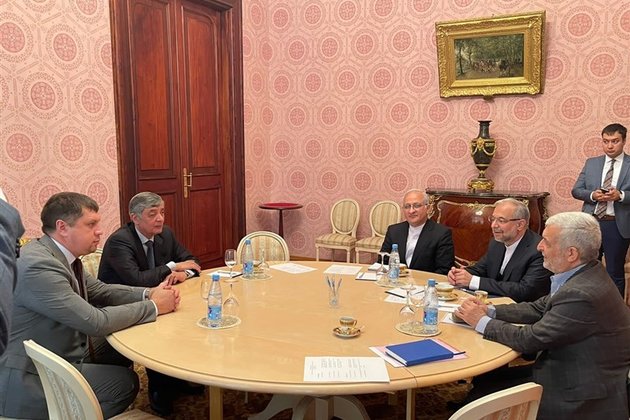 The Iranian president’s special envoy for Afghanistan, Hassan Kazemi Qomi, said in a post that he has held a meeting with Russian Special Presidential Representative for Afghanistan Zamir Kabulov in Moscow.

“We held constructive talks with Russia’s special representative for Afghanistan in Moscow today (Wednesday). The main topics in the negotiations were regional cooperation, efforts to establish sustainable peace, and the fight against terrorism,” the Iranian diplomat said.

“Iran, together with the neighboring countries, supports a safe and developed Afghanistan,” Kazemi Qomi added.

He was accompanying Iranian Foreign Minister Hossein Amirabdollahian in a visit to Moscow that included high-profile talks with the Russian officials on a range of regional and international issues.