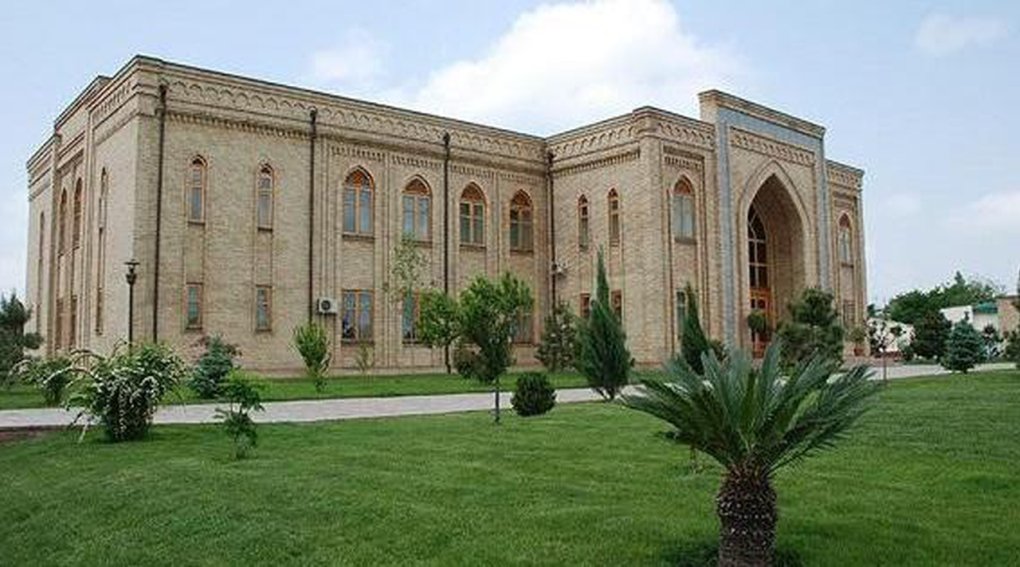 It is not permissible for a Muslim to participate in any military action except for the defense of his homeland. If a war breaks out between two communities, Islam calls to join one of them and not to inflame it, but to achieve peace, – says the statement of the Office of Muslims of Uzbekistan.

The Fatwa Center of the Office of the Muslims of Uzbekistan called on our compatriots in war-torn countries, such as Russia and Ukraine, not to fall for war propaganda made with various promises.

“Today, there are cases of propaganda for war with various promises to our compatriots living in war-torn areas such as Russia and Ukraine on social media. Representatives of some terrorist organizations are using the moment to call for various bloodshed under the pretext of “jihad”.

Calling this war “Jihad” is nothing but ignorance. Because there are specific conditions and requirements set for jihad in Islamic law. If the conditions are not found, it is not considered Jihad. Maybe it will be a war forbidden in Islam. Those who participate in this will be among the soldiers of Satan who oppose the law of God. Then those who kill will be murderers, and those who die will be gods who died for sin.

We live today in a situation where struggles, conflicts, and games aimed at redistributing the world are intensifying. Now tyranny and tyranny, terror and corruption, immorality and spiritual crises are more dangerous than ever. Therefore, today’s Muslim needs to be alert and vigilant more than ever. In particular, he should not get involved in various conspiracies during various crises and disturbances that threaten the development of mankind. Involvement in such conspiracies is forbidden. In addition, our current legislation prohibits membership in military structures of foreign countries, illegal religious organizations and terrorist groups.

In short, if a war breaks out between two communities, Islam calls to join one of them and not to inflame it, but to achieve peace. Based on this, we urge our compatriots not to fall for various deceptive propaganda, to stay away from conspiracies,” said the statement of the Office of Muslims.
Follow “Zamin” news on “Instagram”.