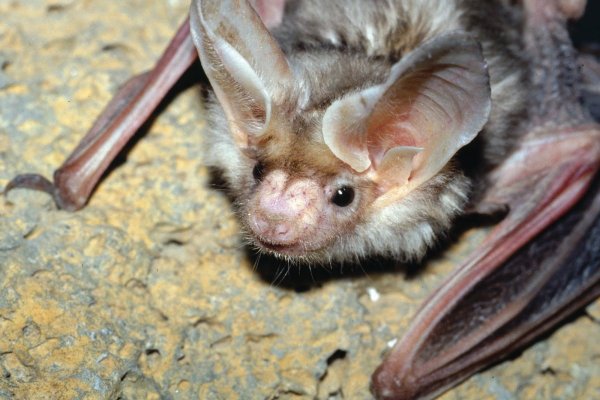 The journal PLoS Pathogens published an article describing a study by scientists at the University of Washington who found that a virus recently found in a Russian bat is similar to SARS-CoV-2. About it media write.

The virus has been found to be resistant to existing coronavirus vaccines and capable of infecting humans.

Information about this is shared by Gazeta.Ru.

Experts have discovered hundreds of coronaviruses in recent years, mostly in bats native to Asia, but most are unable to infect human cells. But in 2020, researchers found similar viruses, Hosta-1 and Hosta-2, in bats in western Russia.

The researchers considered that they are not dangerous to humans, and, indeed, Khosta-1 does not pose a threat to humans. The new virus belongs to the sarbecovirus subcategory, which also includes SARS-CoV-2, which caused the coronavirus pandemic.

However, Khosta-2 has spike-like proteins similar to those of SARS-CoV-2, so it can infect human cells. In addition, the virus is resistant to both SARS-CoV-2 monoclonal antibodies and antibodies from people vaccinated against COVID-19.

Fortunately, geneticists have not found some of the genes in the new virus that are believed to be involved in the pathogenesis of sarbecoviruses in humans. However, there is a risk of Khosta-2 recombining with SARS-CoV-2 or another virus. This can provoke the appearance of an even more dangerous virus that can be transmitted from person to person.

This discovery once again proves the need to develop universal vaccines to protect against sarbecoviruses in general, and not just against known variants of SARS-CoV-2.

Drug dealer with 4.2 kilograms of marijuana detained in Talas