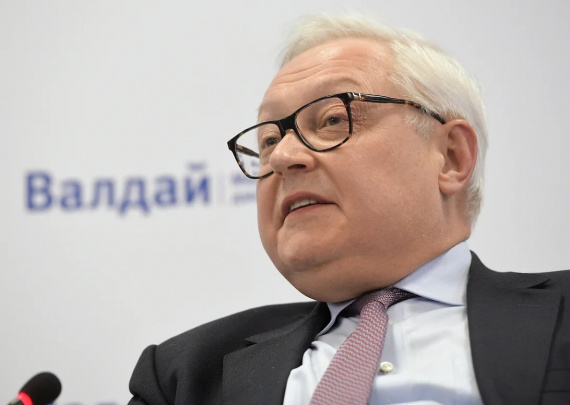 Sergey Ryabkov noted that Russia is not interested in openly confronting the US and NATO.

Moscow urges Washington not to allow a military conflict due to the conflict in Ukraine. Deputy Minister of Foreign Affairs of Russia Sergey Ryabkov announced this.

“We warn about the danger of the West interfering in the special military operation in Ukraine, we call on the US administration to avoid a situation that could lead to a direct military conflict with Russia,” he said.

Ryabkov noted that Russia does not threaten anyone with nuclear weapons.

“The terms of its use are stated in the military doctrine and are detailed in the foundations of Russia’s state policy in the field of nuclear deterrence,” said Sergey Ryabkov.

He also noted that Russia is not interested in openly confronting the US and NATO.

On September 21, Russian President Vladimir Putin, during his address to the nation, accused Ukraine and Western countries of “nuclear blackmail”. He said that in the event of a threat to territorial integrity, all weapons will be used to protect Russia and Russians.