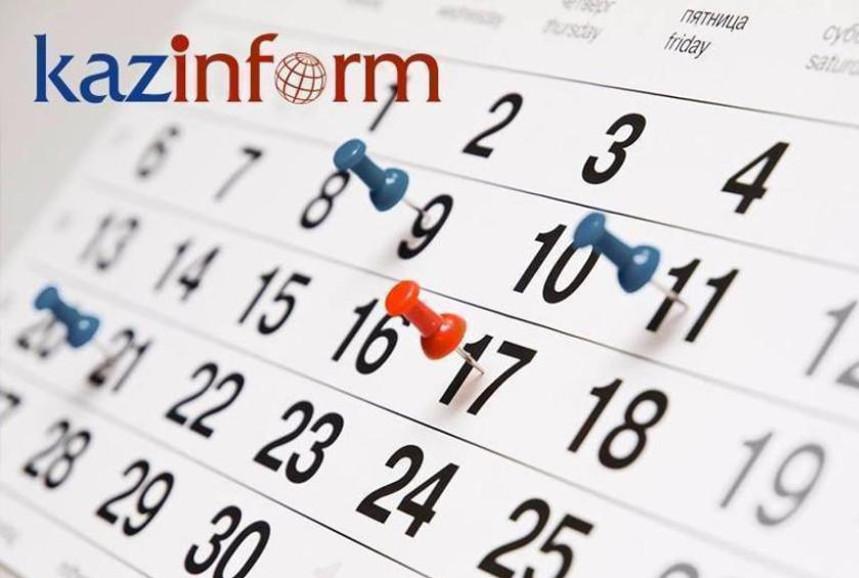 NUR-SULTAN. KAZINFORM – Today’s Birthdays is the one-stop shop where you can learn about prominent Kazakhstani people who were born on the 23rd of September.

Born in Alma-Ata city, he graduated from the Kirov Kazakh State University.

Prior to his appointment to the current post in 2018 he acted as Pavlodar region governor.

Born in Alma-Ata city, he graduated from the Pediatrics Faculty of the Asfendiyarov Alma-Ata State Medical Institute.

From 2006 to 2011, he worked as Deputy Chairman of the Natural Monopoly Regulation Agency of Kazakhstan.

Born in Zhambyl region, he graduated from the Dulaty Taraz State University.

In 2020, he served as Ethics Commissioner of the State Revenue Committee of the Ministry of Finance of Kazakhstan.

He was appointed to his current post in August 2020.