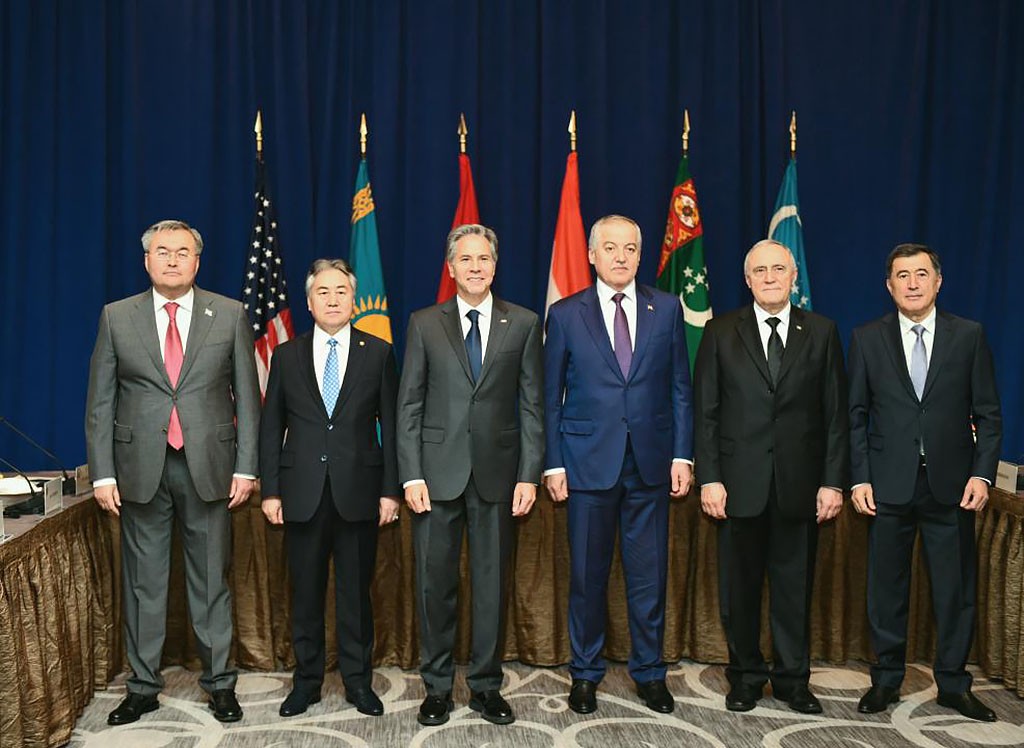 During the UN General Assembly in New York, a conversation was held between the foreign ministers and representatives of the United States, Kyrgyzstan, Turkmenistan, Uzbekistan, Kazakhstan and Tajikistan. The official meeting was held as part of the development of diplomatic cooperation in the C5 + 1 format.

This platform was created in 2015, and today the parties recognize the high efficiency of such a relationship between states. Turkmen diplomats during their speech focused the partners’ attention on the importance of both bilateral and multilateral diplomatic relations between the countries. The importance of deepening mutually beneficial partnership in the implementation of transport and logistics, infrastructure and social projects was emphasized.