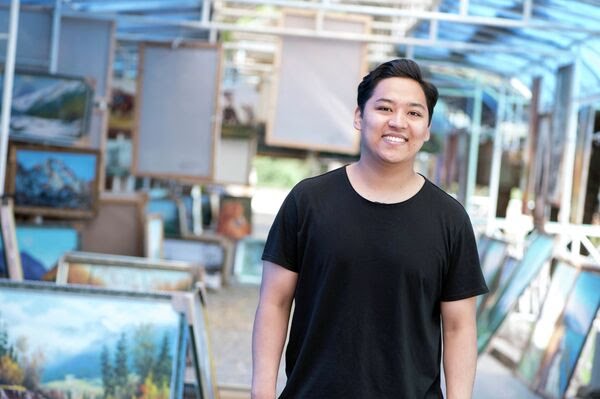 Activist Eric Abdykalykov was released. About this he wrote on Twitter.

He said that perhaps the police would conduct an examination.

“I am very tired, tomorrow I will write more about the detention. The truth is on our side! — wrote Eric Abdykalykov.

Guys, thank you all for your support! He left the Central Internal Affairs Directorate, perhaps an examination will be carried out. I’m very tired, tomorrow I’ll write more about the detention. The truth is on our side!

Reminder, Erika Abdykalykova detained on the street and delivered to the police department of the capital.

At the Main Department of Internal Affairs of Bishkek 24.kg reported that publications with signs of incitement of racial, ethnic, national, religious inter-regional hatred (discord) were found in social networks. The fact is registered in the information log.

“A pre-investigation check and an appropriate examination have been appointed. Operatives installed and delivered to the police, citizen E.A. After carrying out investigative measures, he was released home. Based on the results of a linguistic examination, a legal assessment will be given to the actions of citizen E.A., ”commented the department.

We note earlier in the Ministry of Internal Affairs reportedthat 20 social media users have been investigated for messages “provoking ethnic hatred.”