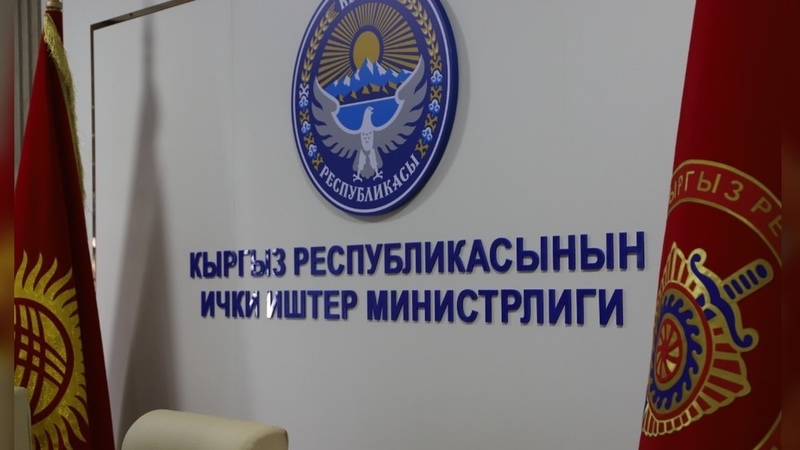 “The statement of the Ministry of Foreign Affairs of Tajikistan alleged that retail stores of ethnic Tajiks were closed in Kadamjai district, and citizens of Kyrgyzstan evacuated from the border areas were deliberately placed in the homes of ethnic Tajiks. During the check, the information about the closure of shops was not confirmed, as for the placement of evacuees in the houses of ethnic Tajiks, they did it voluntarily. No one has the right to condemn them for taking an active position in society,” the Ministry of Internal Affairs said.

“The information that the correspondent of the Kyrgyz service of Radio Liberty, Nasibakhon Davronbekova, an ethnic Tajik, was beaten in Osh region by unknown persons on ethnic grounds, also does not correspond to reality. Davronbek Nasibkhonov, who is a journalist, expressed his position on social networks. He said that the Ministry of Foreign Affairs of Tajikistan had added his name on their website, emphasizing that he was an ethnic Tajik and an employee of the Radio Liberty service. “But I am a man and have nothing to do with this media, and I don’t want the Tajik Foreign Ministry to use my name for political purposes, I have nothing to do with this country,” he wrote.

“The allegation that law enforcement agencies of Kyrgyzstan are planning to deport more than 500 students – citizens of the Republic of Tajikistan studying in higher educational institutions of Osh region was not confirmed either,” the Ministry of Internal Affairs said.

“Since start of the armed conflict on the Kyrgyz-Tajik border, security measures were ramped up by police to ensure safety of ethnic Tajiks studying in higher educational institutions in Bishkek and other cities. Employees of the internal affairs bodies regularly contact university professors and students. The security measures were stepped up for diplomatic missions of foreign countries, Tajikistan among them,” the statement said.

The information about Tajik citizen A.Aliev brought to police station of Leninskiy district of Bishkek on September 19 for questioning was not confirmed either.

Citizens of Tajikistan are not forced to donate funds for those affected by the armed conflict in Batken region. It is up to a citizen to decide whether to donate or not, the Ministry of Internal Affairs said.

All other reports about mistreatment of ethnic Tajiks were not confirmed as well, the Ministry said.

EBRD supports expansion of one of Uzbekistan’s leading retailers