KABUL, Dec. 9 (Xinhua) — The World Health Organization (WHO) has commenced construction of a new trauma center in a remote district in Afghanistan’s southern province of Kandahar, the agency announced on Thursday.

As part of efforts to expand trauma services across Afghanistan, WHO has commenced construction of a new trauma care unit (TCU) in Spin Boldak district, with support from European Union Commission Civil Protection and Humanitarian Aid, the agency said in a tweet.

The TCU building construction will be completed in three months and half, the agency said.

The WHO is supporting 130 TCUs across the war-hit Asian country.

NEWSru.co.il :: Snow falling on Hermon will soon melt: the resort is still closed 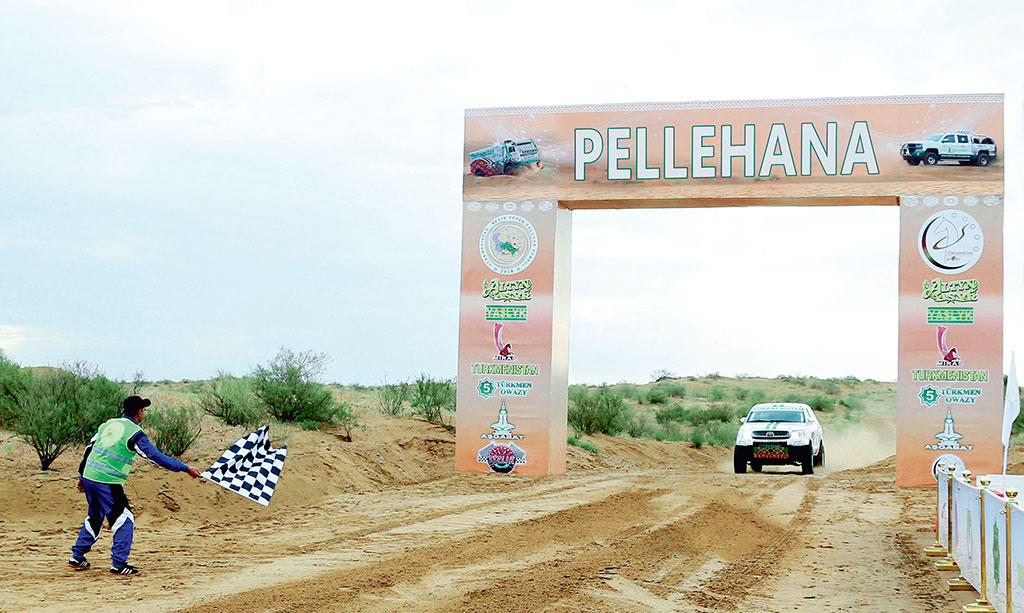 Uzbekistan, Turkmenistan, Iran and Armenia will hold a joint rally For three years in a row, the lower reaches of the Amu Darya have experienced acute water shortages 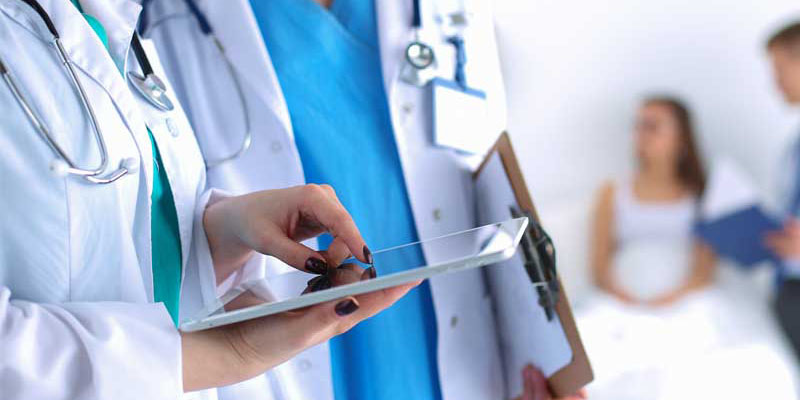 The scope of the Ashgabat Agreement is expanding Time Turkmenistan

This site uses Akismet to reduce spam. Learn how your comment data is processed.