The number of victims of the explosion in the port of Beirut increased to 158; according to the latest data, more than 6,000 people were injured, the TV channel reports OTV.

As of August 8, 20 people are considered missing. Their search will continue without interruption for the next 24 hours.

On August 4, at about 18:00, a powerful explosion thundered in the port of Beirut. According to the Lebanese government, about 2,750 tons of ammonium nitrate (ammonium nitrate) exploded, which were stored in a warehouse in the port for six years after the seizure on the Rhosus ship (according to documents, it went from Georgia to Mozambique under the flag of Moldova, belonged to a Russian citizen, the crew was Russian -Ukrainian).

According to the preliminary investigation, the explosion was the result of long-term storage of ammonium nitrate in improper conditions; the immediate cause of the explosion was the ignition of fireworks stored nearby, which ignited from sparks while welding the metal hangar door. Investigation has begun, suspects have been detained. But it is obvious that a lot of people are guilty of what happened, both who made decisions on dangerous goods and who did not make any decisions on this issue, although they had the authority to do so. At this stage of the investigation, the Lebanese authorities reject the version of someone’s malicious actions. Even Hezbollah said Israel was not involved in the explosion. 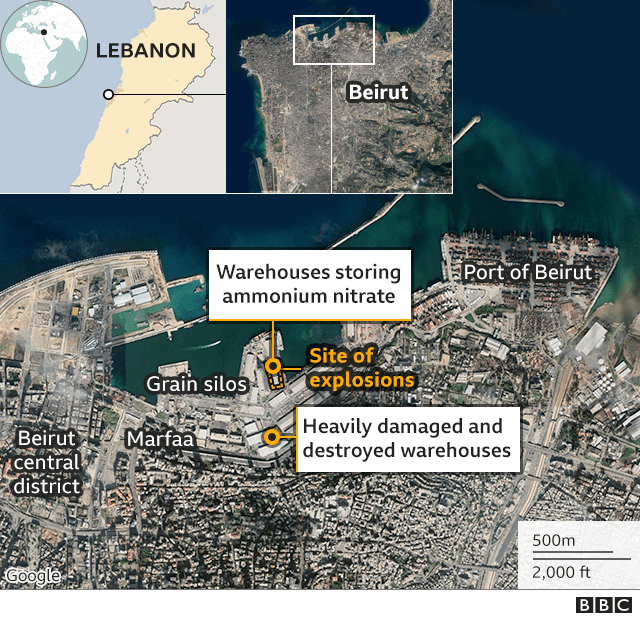 As a result of the explosion, a funnel with a radius of about 70 meters was formed at the site of the 12th hangar. Dozens of other hangars have been destroyed. The ship, which was located near the 12th hangar, was destroyed. Another ship capsized. Two more cargo ships were damaged. Enormous damage was caused to buildings, infrastructure and vehicles within a radius of about 2 km from the epicenter of the explosion. About 250 thousand people lost their homes, as their homes were completely or partially destroyed. Among other things, the stock of wheat stored in the port was destroyed. 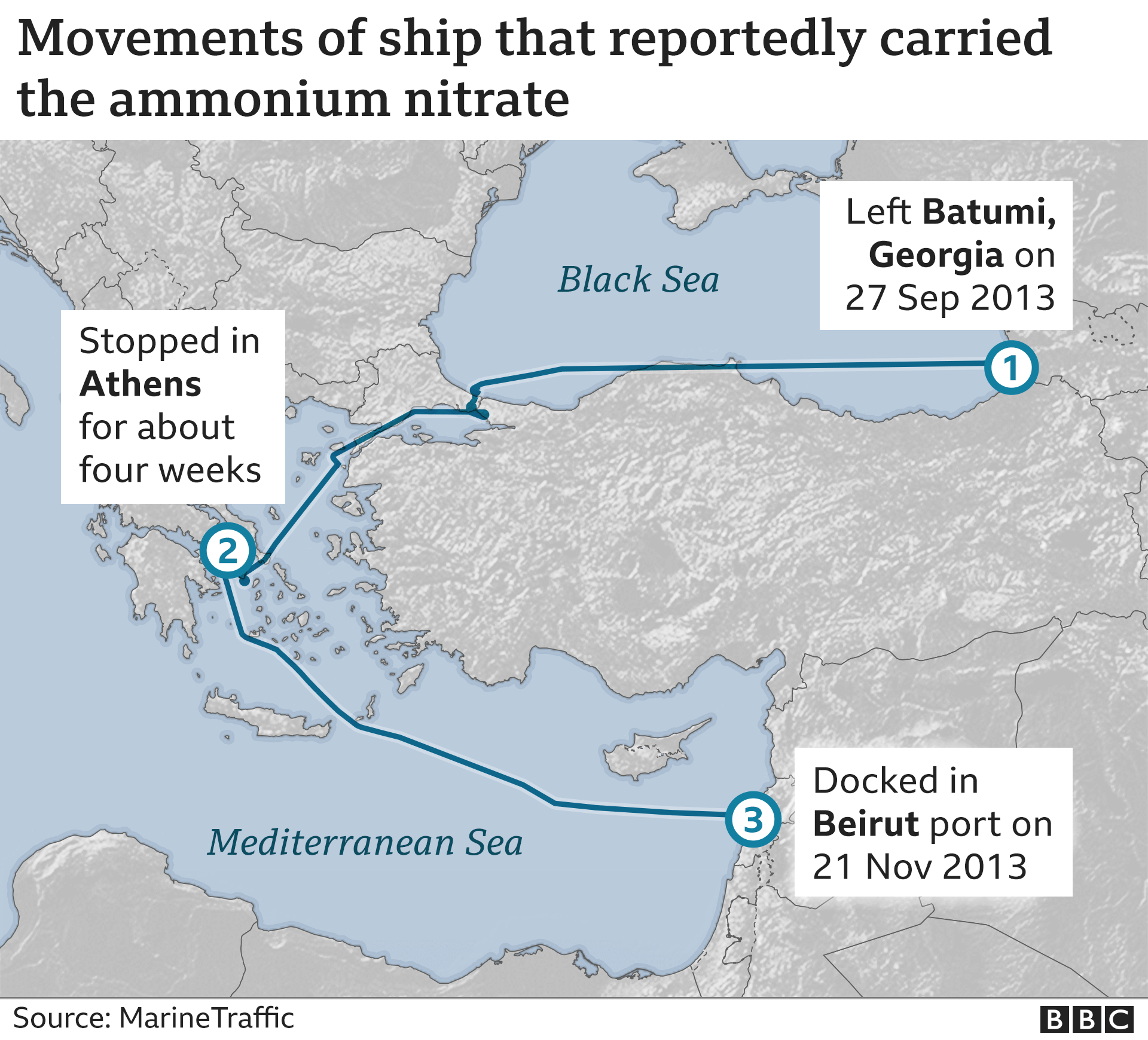 According to preliminary estimates of the Lebanese authorities, the damage from the powerful explosion in the port of Beirut, which thundered on August 4, amounts to up to $ 15 billion, which could have catastrophic consequences for the economy of the country, which is going through a severe crisis.