Kazakhstan to Launch Direct Flights from Shymkent to Ankara 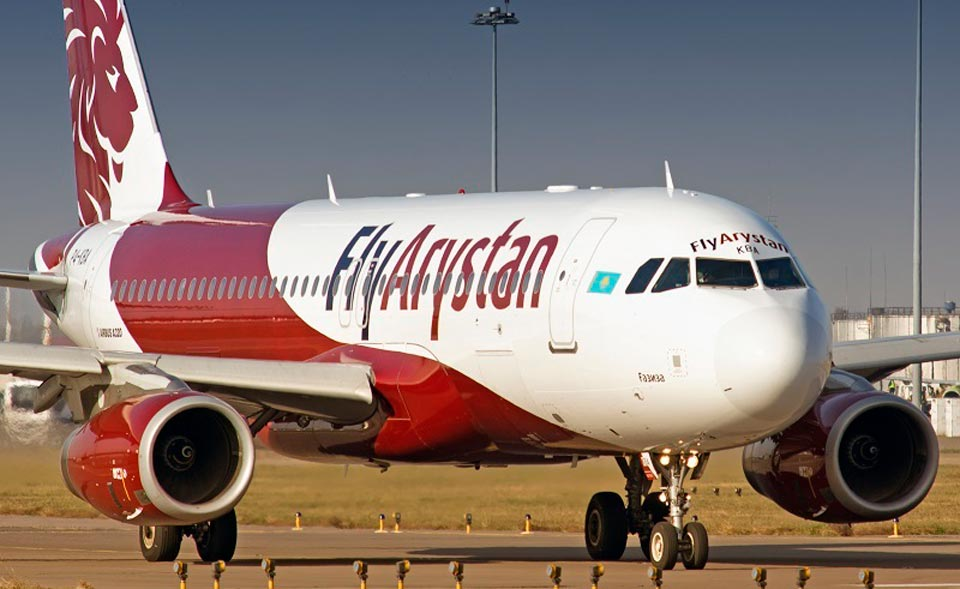 ASTANA – Kazakhstan will launch direct flights from Shymkent to the capital of Turkey, Ankara, reported the Civil Aviation Committee of Kazakhstan.

FlyArystan plans to operate the flight twice a week on an Airbus A-320. Photo credit: kaztag.kz

FlyArystan plans to operate the flight twice a week on an Airbus A-320 during the upcoming autumn-winter season. The aviation committee also considers launching a direct flight from Shymkent to Pakistan, to the city of Karachi, which will also fly twice a week.

Shymkent is also building a new airport terminal, allowing the passenger flow to grow from 800,000 to 3.5 million.